Why You Shouldn’t Own Any Single Stock 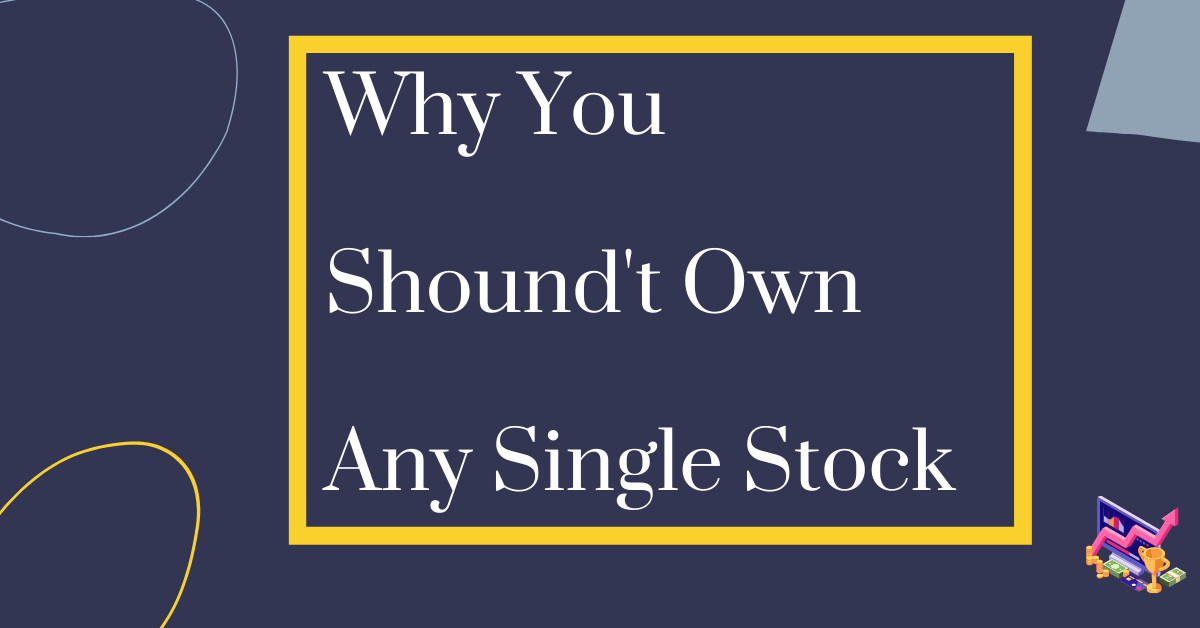 You’ve followed the markets of some of the biggest companies and watched their stocks rocket.  ‘That’s it!’ you think.  ‘That’s how I’m going to make my millions!’

You finally have some money to invest and now you’re typing ‘what stock should I buy?’ into a search engine.

You’re totally ready to buy into THE NEXT BIG THING and start researching how much a private jet costs to buy.

The vast majority of people should never own a single name stock.

‘But my friend bought XYZ stock and it’s doubled!’

Really?  Did you compare that return against a benchmark? How much of that was due to that companies performance and how much was due to the fact that the total market was also going up during the same time period. Did your friend also tell you about the single stock trades they lost money on? Do you realize that, through an ETF, you could also own many other great companies? Have you factored in the dividends you would receive from an ETF held for the same time frame?

‘But wouldn’t this strategy mean I would have missed out on great opportunities, like AAPL, AMZN, or FB?’

You will still own these through many/most of the ETFs you would buy instead.  You get to own all of them instead of just one and get diversification.  Diversification isn’t just safe, it’s the sane thing to do if you really want your money to grow.

Think about it.  Would you take your investment money down to a casino and put it on red or black?

If you’re still not convinced to get off the single stock track, let’s break it down a little more:

If you have less than $1M of investable assets, you should not even begin thinking about owning a single name.

It requires too much time and training to do properly. You will be better off spending you time on your primary career or on starting up a second source of income.

If we assume you don’t invest more than 5% in any one name, even at $1M investable assets that’s only $50K in one stock. Even if you make a great investment and it goes up 20% in the next year, that’s only $10K. That’s a long way from a private jet thought it might buy a seat on someone else’s.  Once.

For that kind of return your time would have been better spent starting a small side hustle that makes $10k, $20k, or even $50K a year, which is very do-able today.

The vast majority of people are not qualified to do the analysis.

They don’t have a CFA, MBA, or any Wall Street Training, and probably don’t even know to track their investments to hold themselves accountable against a benchmark. Do you?

Hey, that’s ok!  You’re probably good at something else that you have spent your career on.

But don’t fool yourself into thinking you’re good at this too.  Walk away from the casino dreams and into an ETF.  You’ll grow your wealth without betting the house. 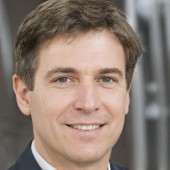 Cody is the founder and owner of Personal Finance Guru. His day job is as a management consultant at one of the Top 3 firms (think Mckinsey, Bain), where he advises Fortune 500 C-suite clients on their most important and pressing business problems. He completed his business education at Harvard Business School. After seeing the lack of personal finance education for regular people, Cody started the website with the mission to provide everyone access to information that will help them achieve their financial goals. Cody approaches personal finance from a maximalist perspective, shunning typical advice around simply not buying a cup of coffee instead of more effective methods like investing in yourself to quickly grow your income. He believes in saving money and investing for the future, but he also knows that you need to enjoy life today. That's why Cody approaches money with a sense of humor and a positive attitude. He knows that if you're not having fun while you're growing your wealth, then what's the point? Cody approaches life with the same gusto that he brings to personal finance. He loves to travel and experience new cultures, and he is an avid reader and learner. He also enjoys playing sports (especially tennis) and spending time with his family and friends. 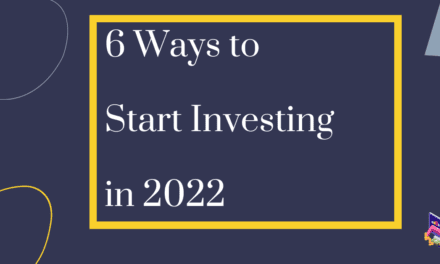 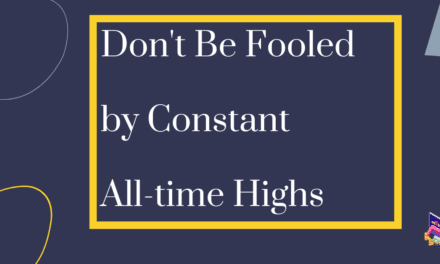 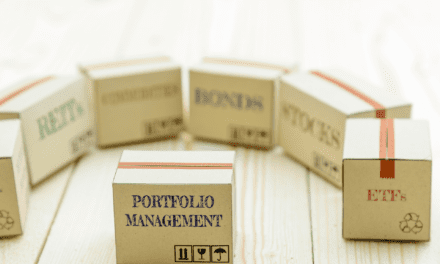 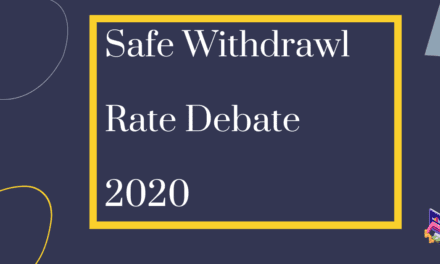